This exhibition, “Stan”, is a tribute to gen z, cloud rap, fan-art, and youth culture in all its forms, and is inspired by its namesake—a character from the 1999 Eminem hit song “Stan”.
In the music video for the song, we meet a young fictional man, Stan, who is completely obsessed with his idol - Eminem. We witness how Stan becomes increasingly frustrated when his heartfelt fan mail receives no response from the busy rapper. The desperation and pain that this causes Stan leads him to drive off a bridge with his pregnant girlfriend in the trunk, killing them both.
More than 20 years later the word ‘stan’ has long become part of the dictionary as both a verb and a noun meaning “an overzealous or obsessive fan of a particular celebrity”. Today, there are enormous fandoms defining themselves as ‘stans’, bonding over celebrities, fans meet each other on online fora and bond over all sorts of stuff. What could appear to be a cynical and ironic use of a tragic figure from a 90’s hit, on the contrary seems to be an expression of honesty, pain, desperation, and longing. Furthermore, this generation’s use of ‘stan’ may even possess a sort of activist potential.
It is the same generation that has introduced cloud rappers who rhyme about depression, anxiety, Xanax and suicide. And when you consider the world that they’ve grown up in it’s not surprising. Atolls are disappearing into the Pacific, refugees are drowning in the Mediterranean, a pandemic has isolated them, and a self-help culture is telling them they are the sick ones.
No wonder they feel like saying fuck it all.
It appears to be the most depressed, anxious, benzo-popping generation the world has ever seen, and yet they express so much love, longing, humour, beauty, and willpower.
“Stan” is a recognition of this generation. In a way it is an exhibition of fan-art since the artist is also a self-proclaimed stan of gen Z, the generation that succeeds her own millennials.
The exhibition will feature grandiose symbols, gloomy colours, and an attempt at balancing the humour and pain that the sources of inspiration so efficiently convey. 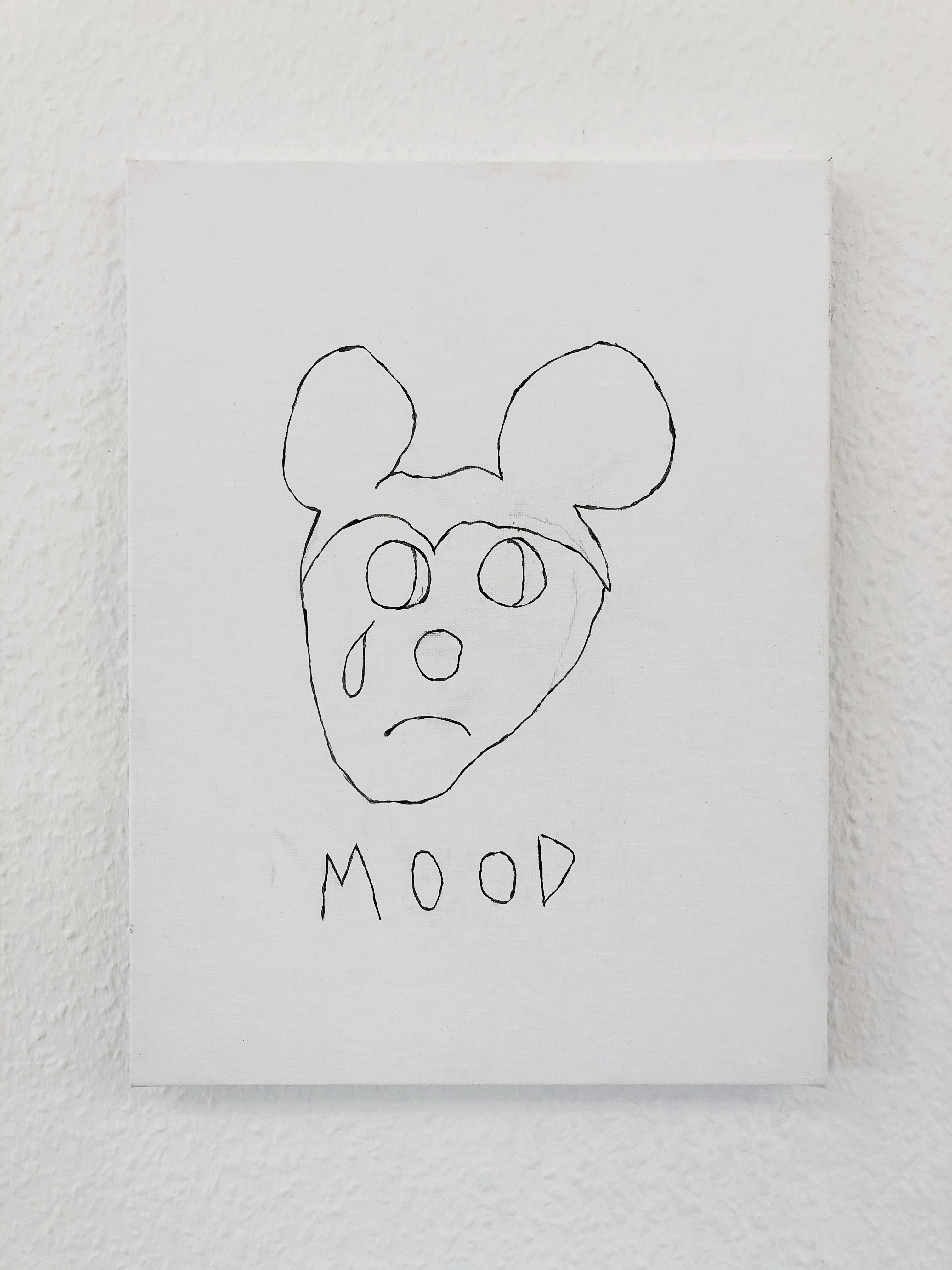 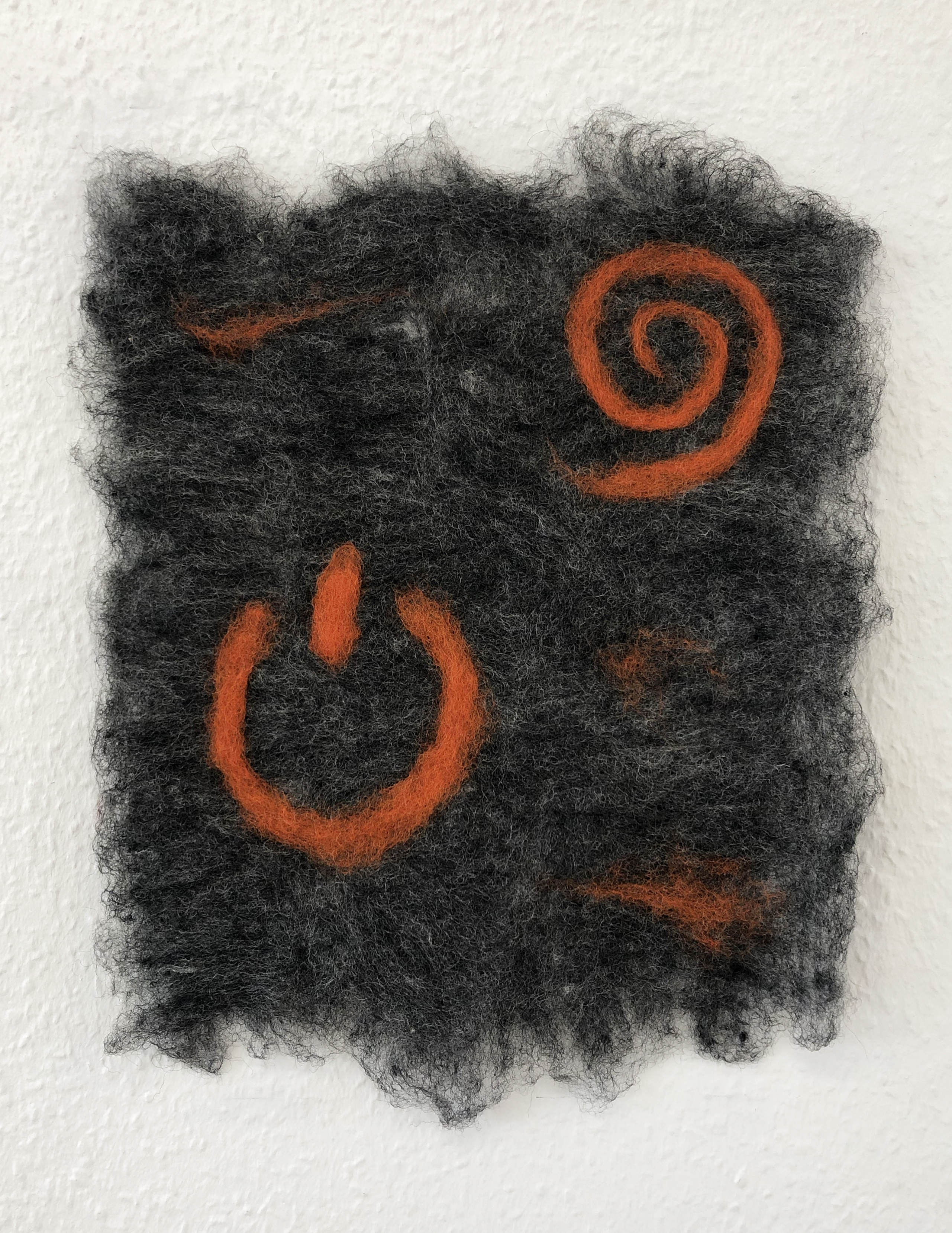